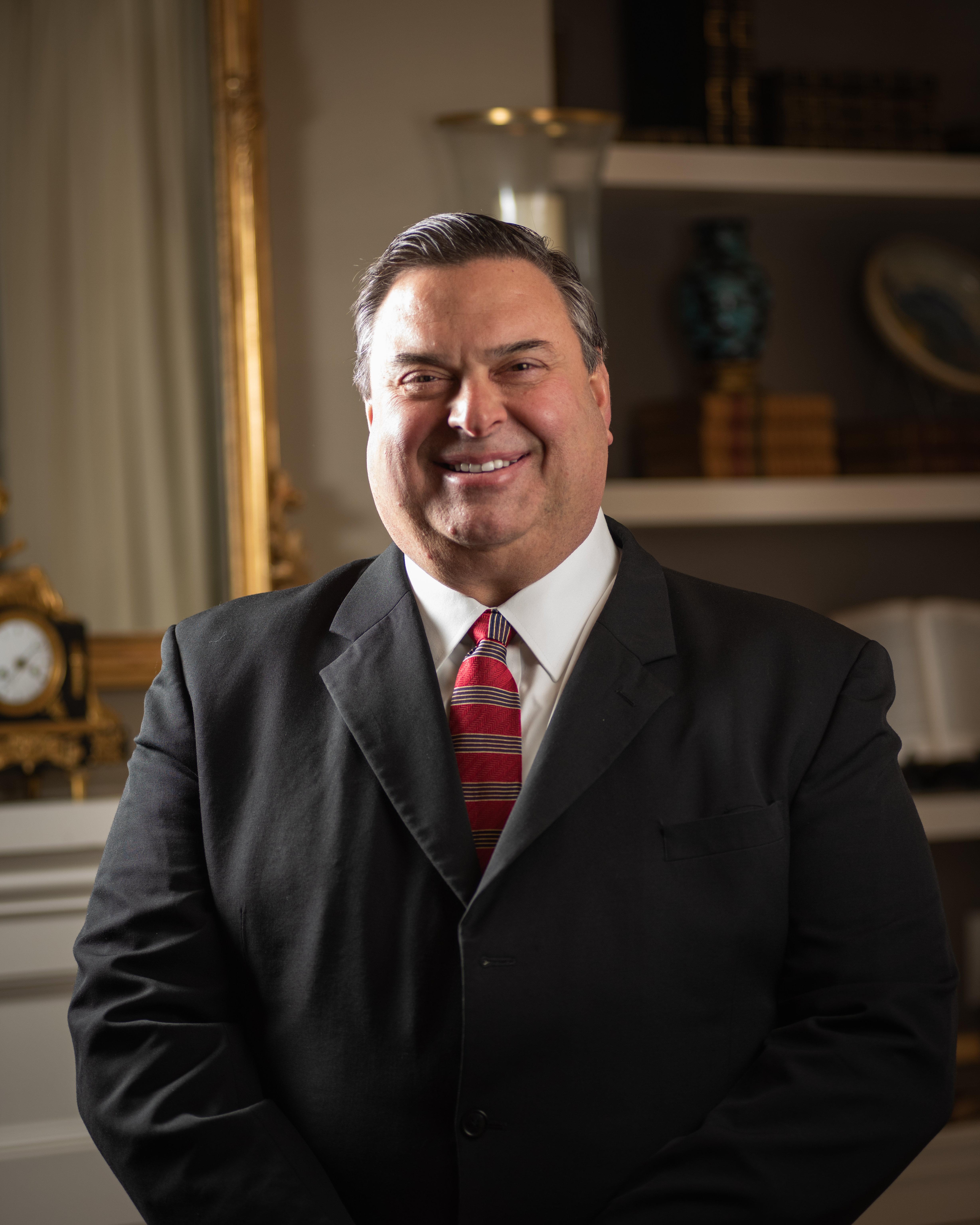 After obtaining his degree from Louisiana State University in 1986, he was selected for an Operations Management Development Program (OMD). Upon completion of this program, he became a General Manager. One year later, he was promoted to the position of Area Operations Manager, responsible for two hotels. Based on his outstanding performance he was selected to be the project manager and coordinate the opening of a new hotel in New Orleans. By overcoming the challenges of construction, conversion, opening, and eventually managing this property, he was the obvious choice to be designated as project manager for three additional developments, as well as a major hotel renovation. By 1999, Mr. Jacobs was responsible for overseeing the operations of five award winning hotels totaling 846 rooms/suites in the New Orleans area.

Accolades include Hilton Hotels Corporation Winegardner Award, the Pinnacle Award, the Conversion Award, the President’s Award as well as being known as an industry leader for Revenue Per Available Room (RevPAR). In addition, The Contractor’s Association of America recognized one of his hotels as an award-winning conversion project. In addition to the success enjoyed by these properties under his direct supervision, Mr. Jacobs has also assisted in the development of three highly successful hotels within the market. These hotels, totaling over 500 rooms, have proven quite profitable and continue to prosper.

He divested his interest in these properties over the past three years. With the formation of Nola Hotel Group in 2012, where he serves as Co-CEO, and primarily as Chief Operating Officer, Mr. Jacobs helped coordinate the operations of two hotels and acquire three additional properties in the French Quarter, as well as the opening of The Quisby in 2017.

Nola Hotel Group currently operates five hotels in New Orleans. Mr. Jacobs’ high standards, keen ability to recruit talented, service-oriented individuals and bring out the absolute best in them, maintaining unparalleled loyalty and dedication from his staff, ensures that Nola Hotel Group will always attract and retain the best and brightest our industry has to offer. While both partners will apply their experience to all areas of management, Mr. Jacobs focus will be on development, operations, and direction of personnel.

In the spirit of good corporate citizenship and a passion for maintaining a positive impact on our communities, Mr. Jacobs has served in various board level positions in industry-related groups and organizations, including past President of the New Orleans Hotel Association, terms on the Convention and Visitors Bureau and current board seat on the Ernest N. Morial Convention Center, Chairman of the Marketing Committee and Facilities Committee.